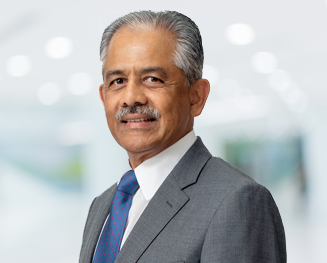 Vinai Thummalapally recently completed his term as Executive Director of SelectUSA, part of the International Trade Administration of the U.S. Department of Commerce. It was established as a government initiative to attract and retain business investment. Ambassador Vinai managed the execution of SelectUSA’s strategy to create jobs, spur economic growth, and promote competitiveness. He was appointed the American ambassador to Belize in 2009 for five years. As Chief of Mission, he helped strengthen the relationship between Belize and the United States in the areas of citizen security, economic development, education, and healthcare.

Vinai brings a wealth of experience in both private and public sectors. Before joining the Foreign Service, Vinai served as President of MAM-A Inc., formerly Mitsui Advanced Media. MAM-A Inc. was the leading manufacturer and distributor of archival recordable optical discs in the US. During his 14-year tenure, the company became the benchmark of the optical disc manufacturing industry.

Vinai has two patents in optical disc manufacturing design and has won several professional awards. He has a B.S. degree from the California State University (CSU) and took graduate classes in business administration from both CSU and the University of Tennessee. 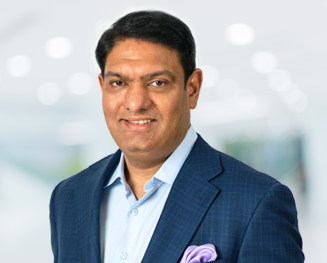 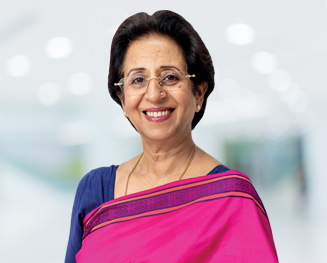