Imagine you’re a pilot trying to land a commercial aircraft over 200 feet long on a short runway, in the middle of a city, in the depth of the night, and in thick fog. You would rely heavily on Radio Detection and Ranging (RADAR) technology to safely guide and land the aircraft. Radar systems use electromagnetic technology for the detection and location of target objects such as aircraft, missiles, ships, spacecraft, vehicles, landmarks, people, and the natural environment. 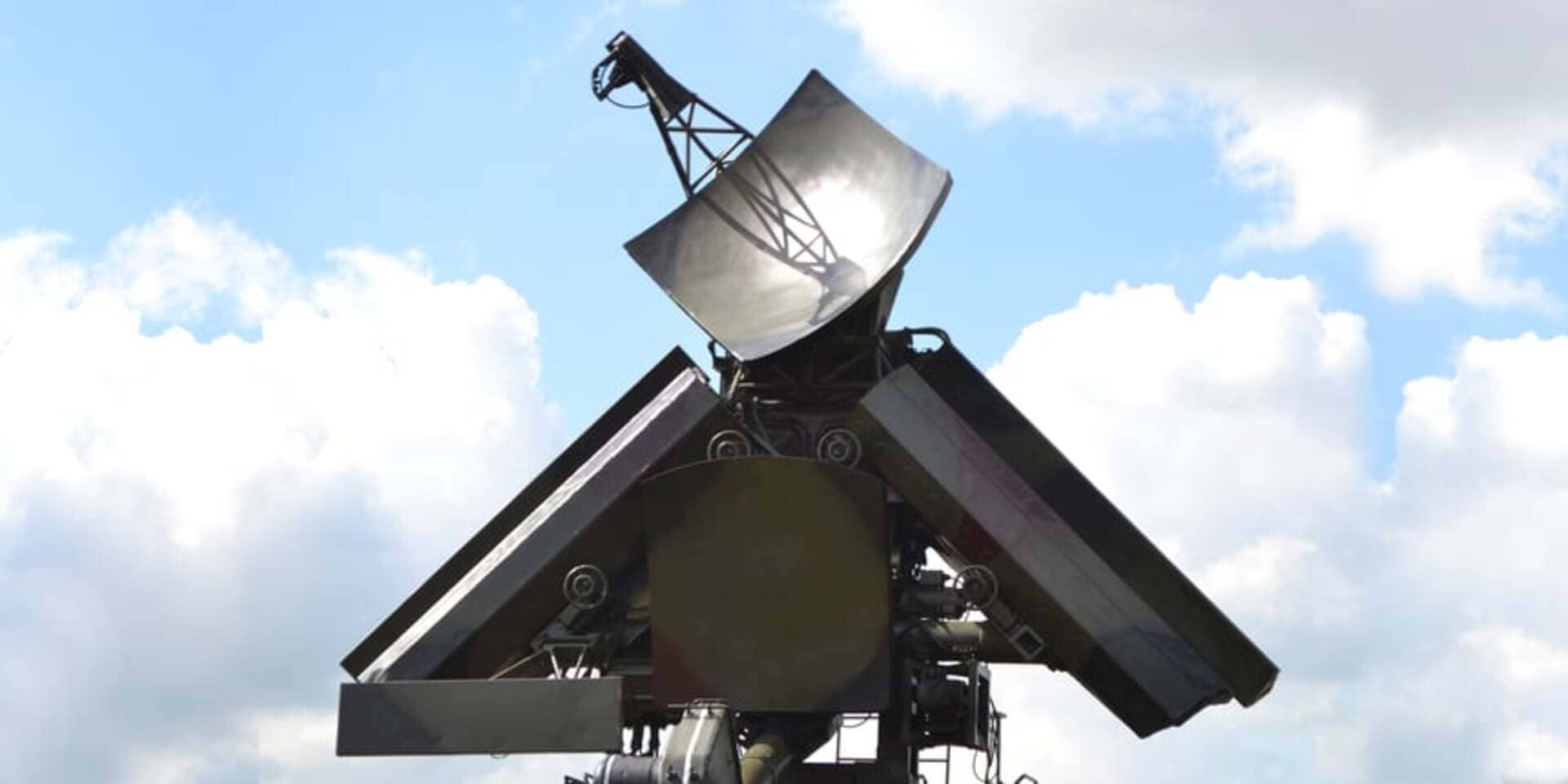 A ground radar for surveillance

Growth in commercial air travel, advanced missile technology, and increasing adoption of unmanned aerial vehicles continue to drive the demand for multi-functional airborne, ground, naval, and space radar architectures. Aspects such as frequencies, bandwidths, and resolutions continue to increase while platforms continue to shrink. OEMs around the world are turning to suppliers to address these requirements and reduce size and weight while increasing reliability for rugged applications. This all starts with the radar subsystem components and modules.

What is a Transmit Receive Module?

Each TRM in an AESA radar behaves like a mini solid-state radar, connecting to an elementary antenna. In that, it mainly boosts the output power of the transmitted signal up to its final radiated power, establishes a system noise figure for receive, and provides beam steering control.

Based on the application, an AESA radar can be made up of anywhere between 10-100,000 TRMs. So, even if some of these TRMs fail, the overall functionality of the AESA radar is not compromised and its performance degrades only marginally, which is the primary reason for the radar’s reliability.

TRMs provide the capability to electronically steer the beams and control radiated power. The main functions of the T/R Module are:

What are the challenges in designing an X-Band Transmit Receive Module?

The application of a Radar, its frequency and power requirements dictate what kind of TRMs are required.

An AESA radar that operates between 8 and 12 GHz frequency is an X-Band radar. The shorter wavelengths of the X-band allow for higher resolution imagery from high-resolution imaging radars for target identification and discrimination.

While designing an X-Band TRM one needs to: 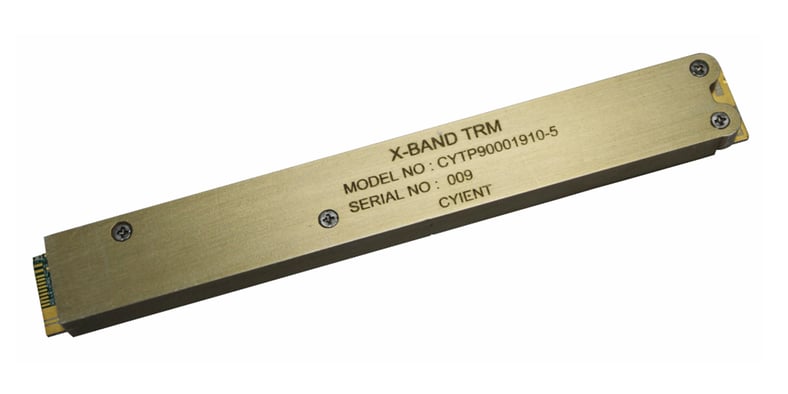 With a 20% reduction in weight, the Cyient X-Band TRM delivers:

Click here to learn more about our TRM solution.

A New Paradigm in Product Development in the Field of Avionics Engineering Cyient
Responding to the Evolving Customer and Supply Chain Demands in the Aerospace and Defense Industry
Aerospace & Defense , COVID-19

The ongoing COVID-19 pandemic has caused an unprecedented amount of turbulence in the global aerospace and defense (A&am...

Responding to the Evolving Customer and Supply Chain Demands in the Aerospace and Defense Industry Cyient
Enabling a Responsive and Resilient Operations Strategy for the A&D Industry: What We Learned
Aerospace & Defense , COVID-19

Enabling a Responsive and Resilient Operations Strategy for the A&D Industry: What We Learned

The COVID-19 pandemic is by far the most disruptive humanitarian and economic crisis to hit the world since the first ha...

Enabling a Responsive and Resilient Operations Strategy for the A&D Industry: What We Learned Cyient