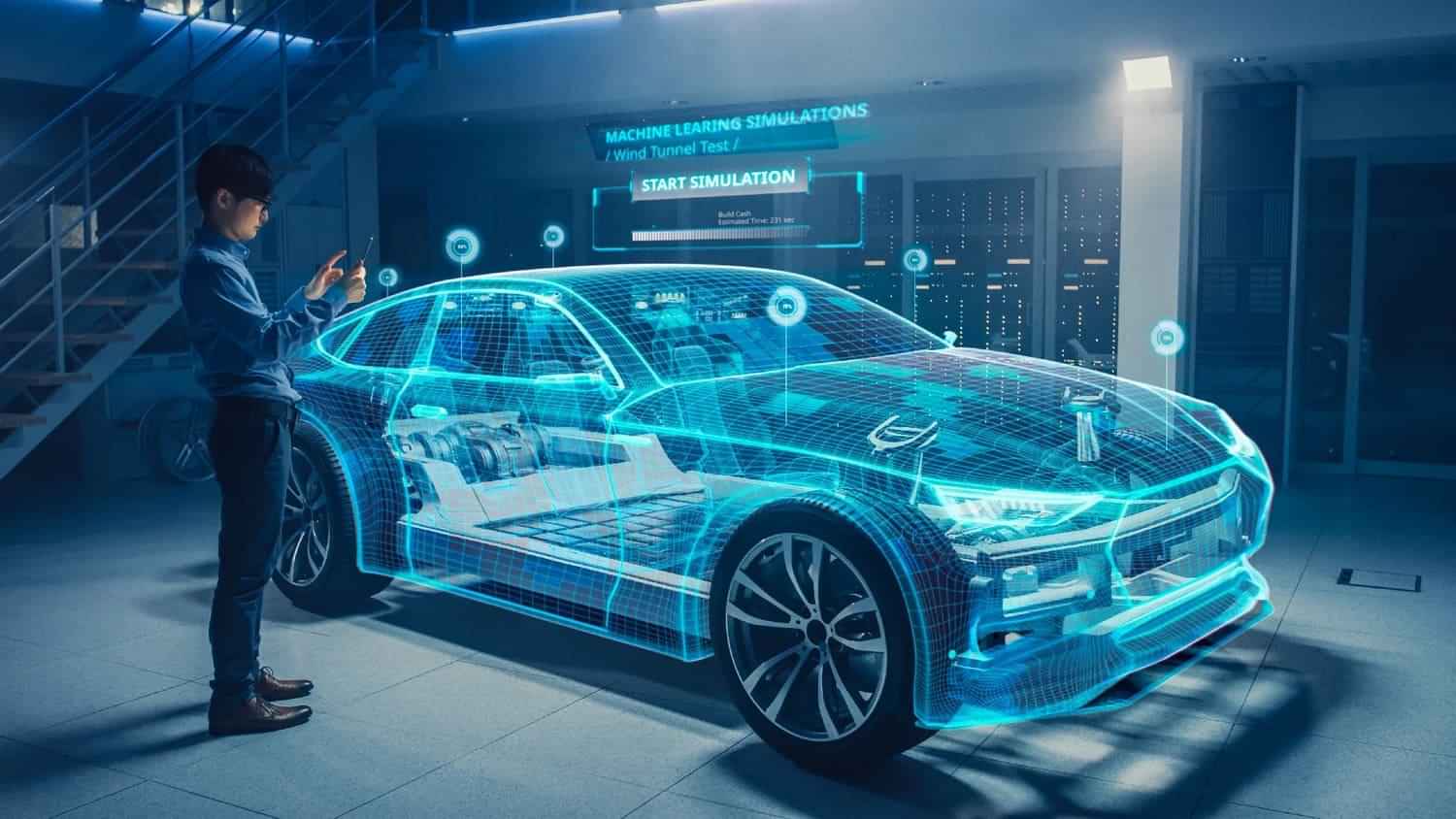 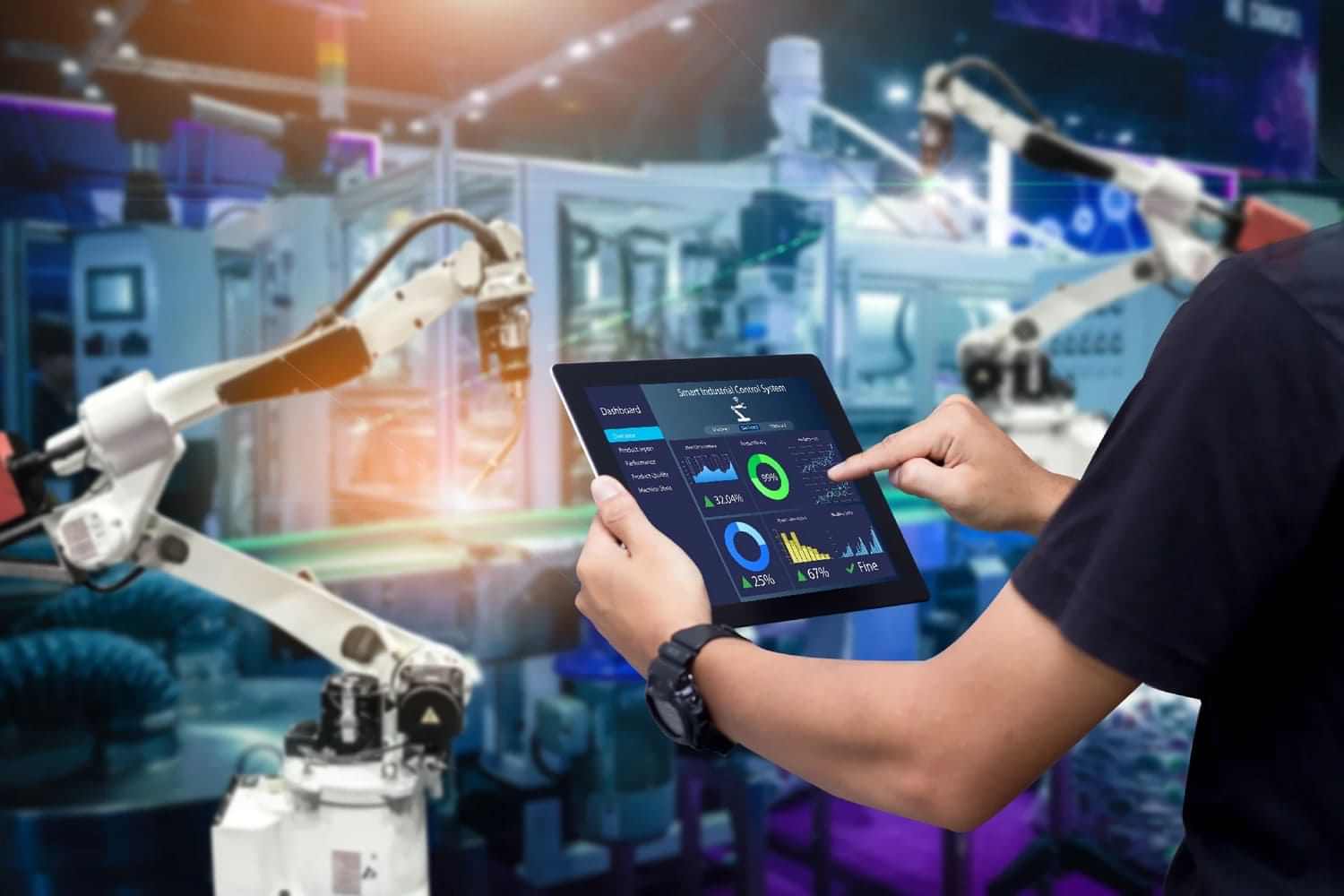 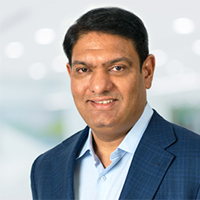 Building economic sustainability and self-reliance is the foundation for imbuing excellence in national growth.


PM Modi’s clarion call to build an Aatmanirbhar Bharat or a self-reliant India is perhaps his most powerful reform message. Make no mistake, an Aatmanirbhar Bharat is not based on the idea of protectionism. It is an ideology to channel the strengths of the nation for progressive economic development. “Think Big. We will together take up structural reforms that will change the course of our country,” the Prime Minister said while calling on India Inc. for active participation in the program during his address at CII’s annual general meeting in early June. In his vision, a self-reliant India will stand on five pillars—economy, infrastructure, technology-driven systems, vibrant demography, and demand.

However, before we move forward on our journey to becoming self-reliant, several aspects must be addressed on priority, including introducing long overdue, deep-seated structural reforms. And this begins with bringing more and more Indians into the fold of the formal economy. For instance, today, out of a population of 135 crore, only about 1.5 crore Indians pay taxes. Against this backdrop, the launch of the faceless e-assessment and taxpayer charter and the “Transparent Taxation—Honoring the Honest” platform is a significant step toward rationalizing, simplifying, and creating a taxpayer-friendly ecosystem. This is also a major achievement as it establishes India’s prowess in leveraging technology to bring in sweeping macro improvements critical to the Aatmanirbhar Bharat vision.

Technology will play a critical role in driving this push. A McKinsey research of 17 mature and emerging economies found that India is digitizing faster than any other country barring Indonesia, and its digital economy would stand at around $1 trillion by 2025. Clearly the potential is immense. What is worth applauding is that this $1 trillion figure will be hinged on traditional sectors that have not been touched extensively by digitization and technology. With the Bharat Broadband program that is focused on connecting 625,000 villages, the government is looking to leapfrog and reach the goal of Digital India. While a lot can be said and debated on the subject, there are three key outcomes we can look forward to.

Technology security in key areas will be imperative to growth

The Indian engineering and technology space has contributed significantly to global markets and industries. The success of Mangalyaan, a prime example of frugal innovation, catapulted Indian technology and skill to new heights and is an outstanding example of what self-reliance and creative thinking can do. So what stops us from bringing the same self-reliance to defense? India has the third largest annual defense budget at $70 billion and is the second biggest defense importer making up nearly 10% of global import. NASSCOM estimates India’s total defense electronics market to be around $70 billion over the next 10 to 15 years. This presents a significant opportunity to engage the country’s ER&D industry in design and launch initiatives to address our defense needs over the medium to long term. It would also support our aspiration to touch $5 billion in defense equipment and technology by 2025.

Given that Indian companies have delivered to global customers, we definitely have the technological know-how to plug this financial drain on the economy. An additional push from the government and related agencies can help to strengthen the ER&D ecosystem through support for skills development. Restricting the import of 101 types of defense equipment by the government, for example, was a significant step toward achieving self-reliance.

Similarly in the healthcare space, over 80% of the medical devices sold in the country today are imported. There is a clear need to shift focus from pursuing investments from foreign brands to creating an ecosystem for making in India. While MedTech innovation had emerged as a vibrant space in recent years, the COVID-19 crisis has triggered a shift in focus for Indian medical device manufacturers toward scaling rapidly to meet the spike in demand for certain equipment. Two key innovations in this space that we undertook come to mind. A diagnostics platform developed locally for early detection of tuberculosis offers an affordable option to augment our Covid-19 testing capacity. Second, a telemetric patient monitoring system to monitor patient vitals remotely presents an extremely relevant solution for isolation care.

Telecommunications is one sector that is expected to grow dramatically even in these current times. In recent weeks, we have seen a significant and unprecedented level of investment in Indian telecoms with an increased focus on digital connectivity and 5G. Scaling domestic manufacturing through production-linked incentive schemes and supporting a local components ecosystem can provide the imperative to enabling greater indigenous content in 5G networks. Additionally the highly potent start-up economy can also drive 5G tech solutions. Several homegrown telecom players are vying to form syndicates and consortiums that will deliver digital networks, indigenous solutions for 5G, and device manufacturing for the world as part of the global supply chain.

An inclusive Bharat will push the envelope

The blueprint for Aatmanirbhar Bharat rests on inclusive growth with technology as the lever. Promoting rural education and entrepreneurship, for instance, is an excellent step toward self-reliance. According to the last census, nearly 70% of the population resides in rural areas. The agriculture sector contributes over 15% of the GDP but generates over 50% employment opportunities. For the nation to grow as a collective unit and not in pockets, it is critical to place greater emphasis on rural and agricultural development with technology at its core. By providing advanced primary healthcare facilities, banking systems, and quality educational services in our villages, we can set up our large young population for success, and becoming aatmanirbhar.

To become a true, self-reliant superpower, it is vital to take India’s women along. According to a McKinsey report, India could add up to $770 billion to its GDP by 2025, simply by giving equal opportunities to women. As women’s contribution to our GDP is currently just 18%, one of the world’s lowest, with only 25% of India’s labor force being female, India’s economy also has the second-largest potential in the Asia-Pacific (APAC) region for improving gender parity, the report said.

Most importantly, a collaborative approach and global partnerships will form the mainstay of a self-reliant India and IP ownership. Rather than focusing on the lower end of the spectrum focused on high volume, low margin work for global economies, India has the potential to deliver high value, high margin solutions and services.

The focus should be on delivering excellence

Becoming a self-reliant economic powerhouse will remain but a distant vision without sharp focus on bringing superior experiences. For long-term, transformational value it is imperative to shake off legacy habits and approaches and embrace the new—emerging technologies, thrust on incubation, evolution, and maturity of innovative solutions. As we enter into a new normal of hi-tech adoption, a push toward excellence is vital to ensure sustained, enduring growth.

Excellence requires diligence, discipline, and innovation to work hand in hand with a customer-first approach. And India’s mettle in delivering groundbreaking work is well established and proven time and again. At Cyient we have been closely involved in the design of a commercial jet engine that is delivering game-changing environmental performance. From manufacturing aerospace and defense systems and components par excellence to designing and developing an indigenous software defined radio that will give our defense forces full control of critical and sensitive communications technology, we have leveraged our local partner ecosystem to manufacture, maintain, and also ensure that ownership of the technology value chain stays in the country.

Becoming aatmanirbhar is a long-haul game and the first step to emerging sarvshreshth. As the government focuses on providing the right stimuli and environment for achieving that goal, the private sector and the citizens need to do their bit—from being vocal for local to ensuring that we make in India for India and the world.

Economic growth and the progressive social thread of a nation are directly proportional to its emphasis on education at ...

Drones are Enabling Authorities to Implement an Effective COVID-19 Lockdown

The ongoing COVID-19 pandemic has created unprecedented socio-economic crises across the globe. As humanity continues to...

In a career spanning more than 20 years, I’ve spent most of my time in Business roles. I have worked with many functiona...